When we painted the front porch and the picket fences earlier this fall, I was inspired to spruce up the porch a little bit. I decided that a pair of black porch rockers would be just the thing(s) to replace the tired, aging, carpenter-bee-plagued bench that had been there for over twenty years, and the black Windsor chair that had been there since ~this~ day.


My bench is old. Not "old" as in "antique." "Old" as in Ron made it in the 80's after I saw a similar one in a Country Living Magazine. It had an inside home for a couple of years until we bought a piano and the best place for the piano was the wall where the bench was sitting. The bench was moved to the front porch where it has been ever since.

"Old" wasn't the problem. I love old things that have character and charm. But worn out and holey (from the bees chewing their tunnels...does anybody know what I'm talking about?) and dull...those were the problems.

Ron conceded that the broken black Windsor should go, but he suggested that he could fix up the old settle bench. I was skeptical. 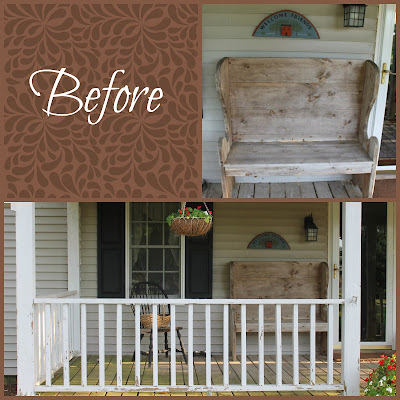 But...a little sanding, a little filling of holes, and four coats of polyurethane (take that, bees!)...and I am loving the bench once more! 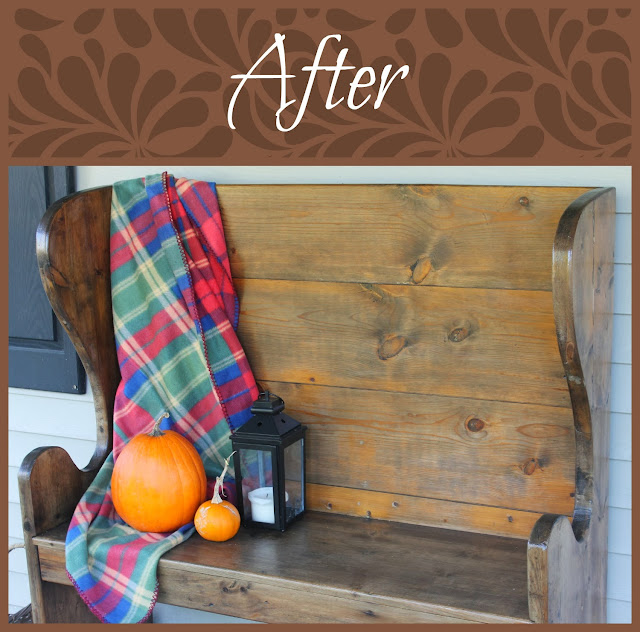 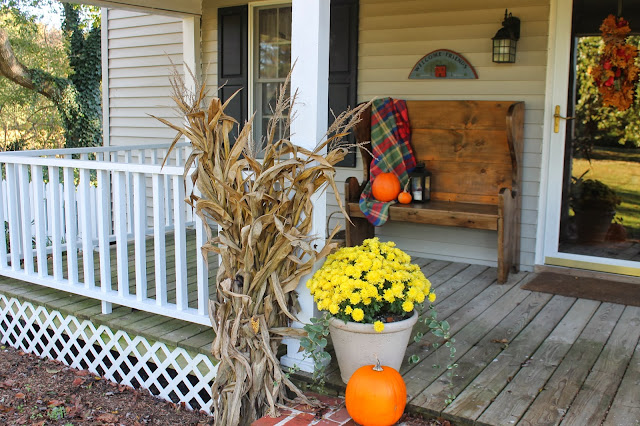 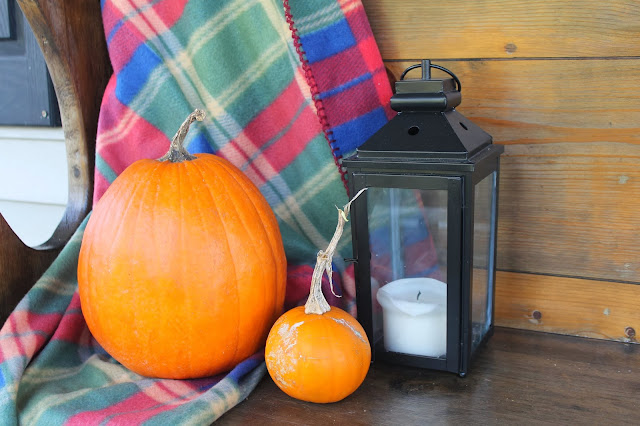 The Windsor chair did go...and I'm not ruling out the possibility of one of those black porch rockers...

Next week, I'll be sharing another house-y update that I am SUPER excited about! This one also falls under the category of "everything old is new again"!