Ice Cream with a Touch of Autumn

Although the day had started out with a pleasant breeze, by Saturday evening the heat and humidity had drifted back in. We were more than willing to try to beat the heat with a bowl (or two - who's counting?) of homemade ice cream! 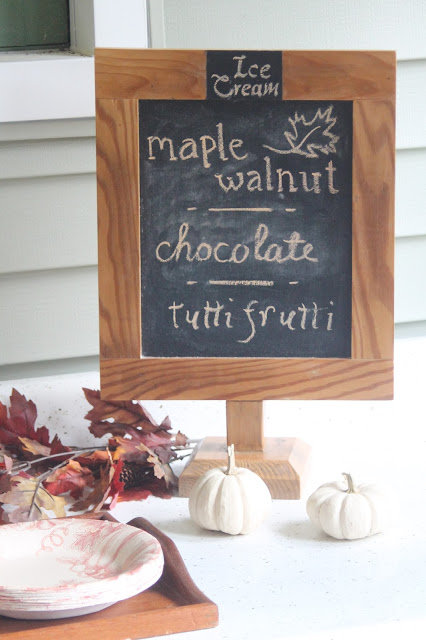 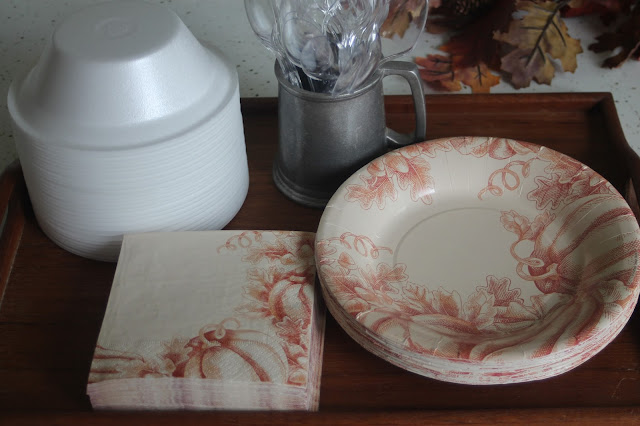 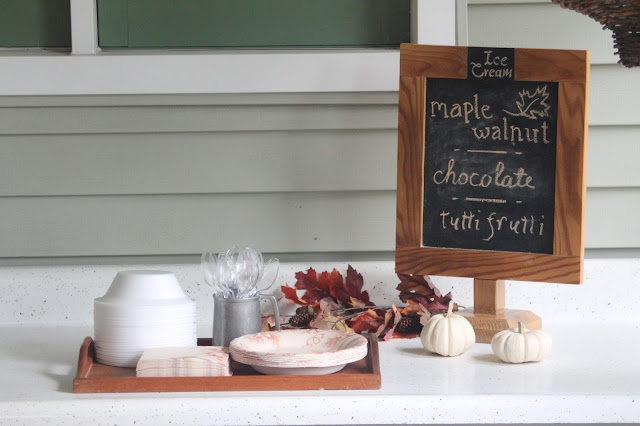 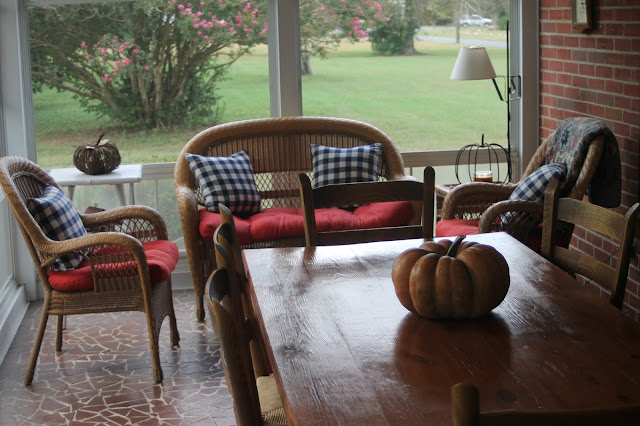 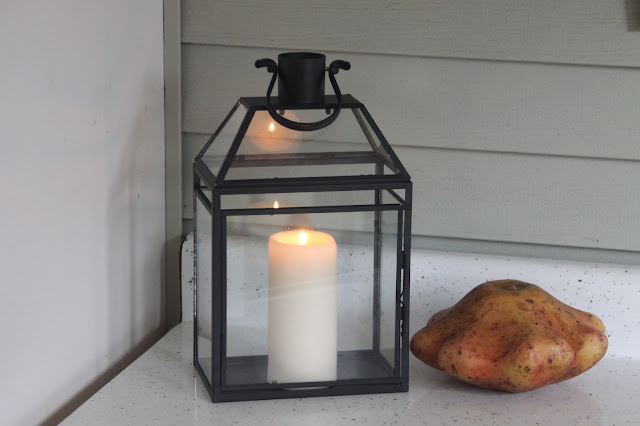 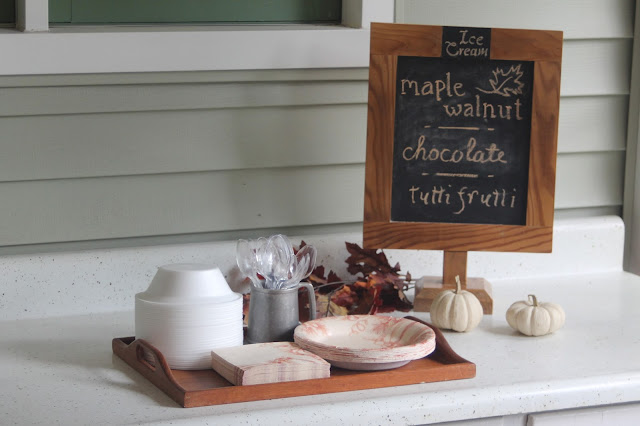 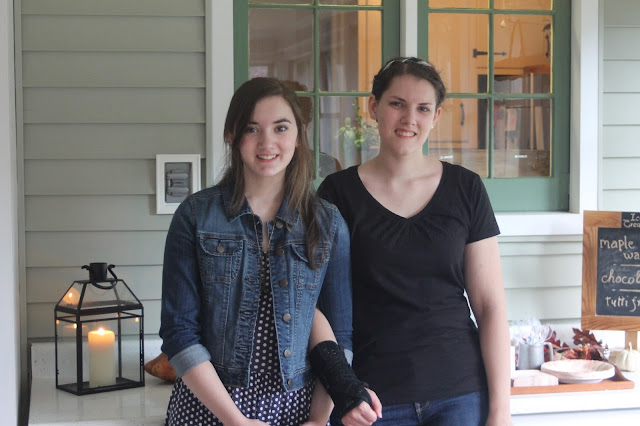 So we got the sun porch ready and filled our gallon-and-a-half freezer with maple walnut ice cream* and waited for Ron's mom and his brothers and sisters and their spouses to gather. (A couple of our guests were bringing ice cream too!) 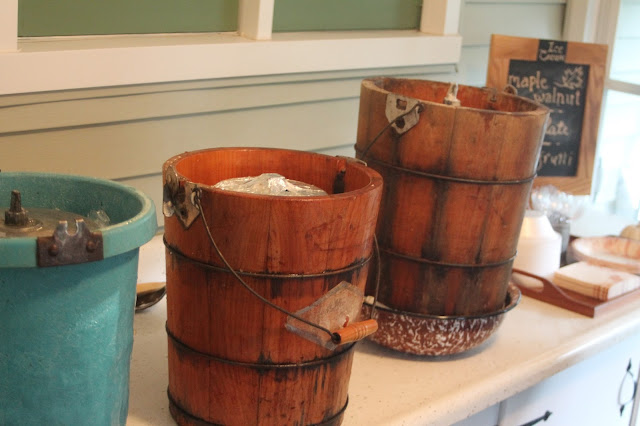 We had four gallons of ice cream and a few cookies for good measure (a balanced diet and all that), and the evening was filled with chatter and laughter and yumminess! 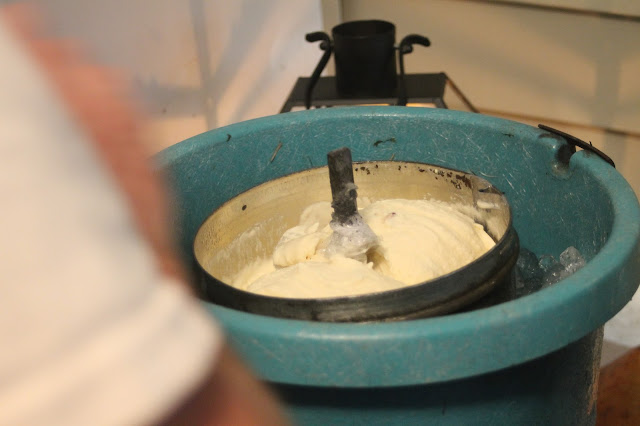 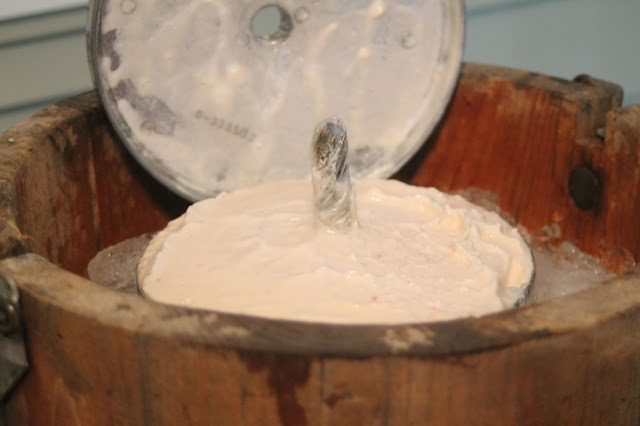 Do you know of a better way to beat the heat?

* About the maple walnut ice cream...

Several years ago, we went to a local ice cream shop that serves homemade ice cream. It was in September and they were featuring some autumn flavors. I chose pumpkin pie ice cream and I was not disappointed; it was delicious! However, Ron let me have a bite of his maple walnut ice cream ~swoon~ and I (even though I totally love pumpkin), decided that his was better!

I decided to try to make our own version of the maple walnut ice cream for our party. I simmered about 1 1/2 cups of maple syrup in a heavy pot until it reduced by about half, and added it to our vanilla ice cream recipe. I toasted a cup of walnuts and added them just before churning.

It was good, but if I make it again I'll double the amount of maple syrup for a more intense maple flavor!