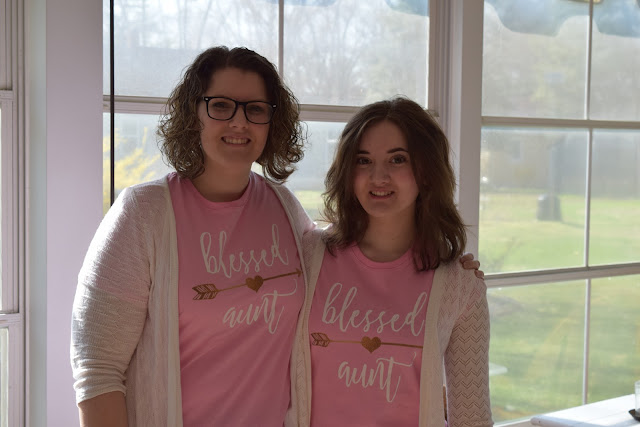 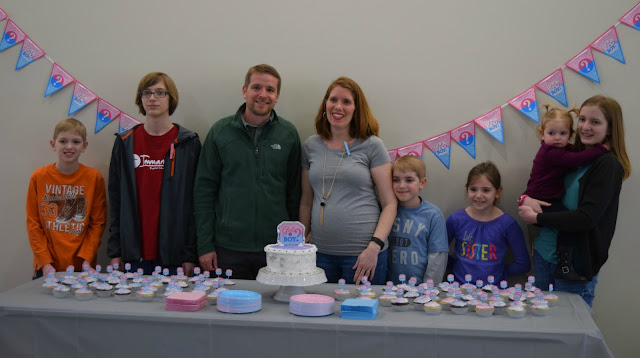 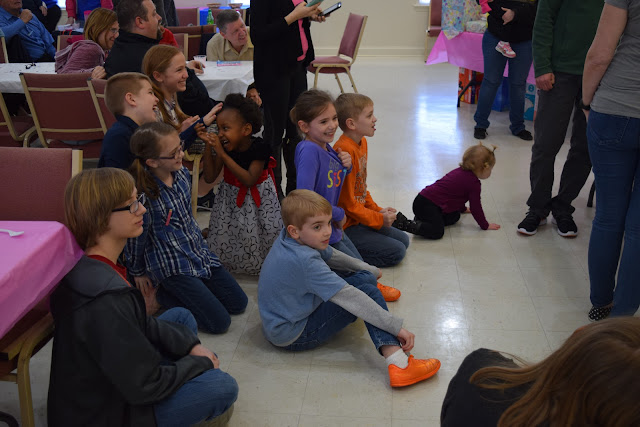 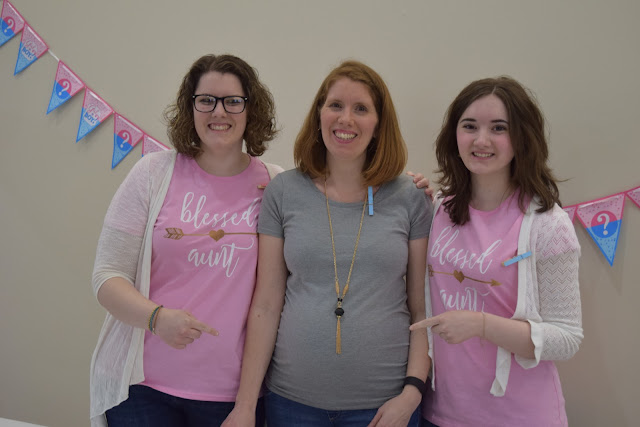 Posted by Cheryl
Labels: away from home, grands, home celebrations