Some of you were curious about the details of the party that we hosted earlier this month. Although I certainly don't consider myself a party expert, I can carry you through my thought process as I planned for our dessert buffet. 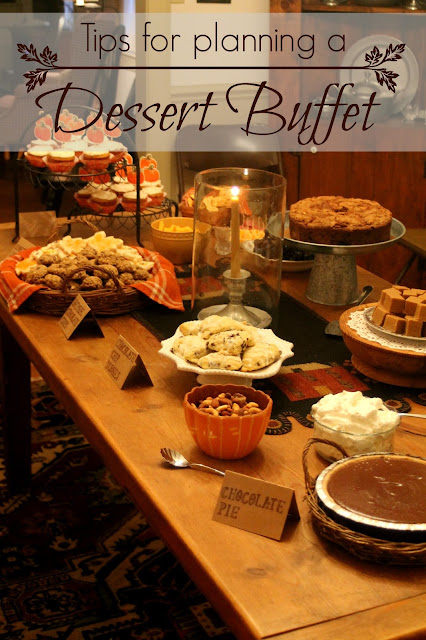 The purpose of this party was to thank all of the generous people who had helped us when we moved back in April. Our original thought was to have a backyard barbecue sometime during the summer. But we were so busy with settling in and painting and oodles of birthdays (including Ron's big surprise party), that we never did get around to it. Rather than putting it off until the "perfect" time (which we all know never comes), we adjusted our expectations and planned to have a dessert buffet.


Here are my pointers for hosting a dessert buffet:

I made up an invitation (using PicMonkey) and, in 21st century style, sent them out to our friends and family via Facebook message or email. I could have invited by phone or in person, but I think it's helpful for guests to have an invitation for reference and reminder.

I used one of my own fall-inspired photos, and added text. I decided to include RSVP information so that we would have an idea of how many people to expect. 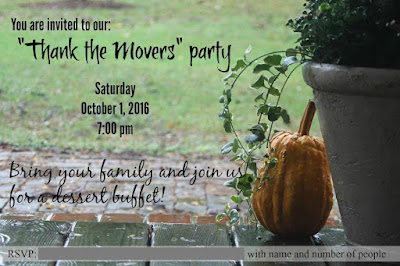 Every party doesn't need a theme, but I am a theme kind of gal. (I got it honest. Right, Mom?) I kept this one easy and went seasonal. Autumn is my favorite...plus, a sweet friend gave me some darling fall-themed paper products for my birthday. Perfect! 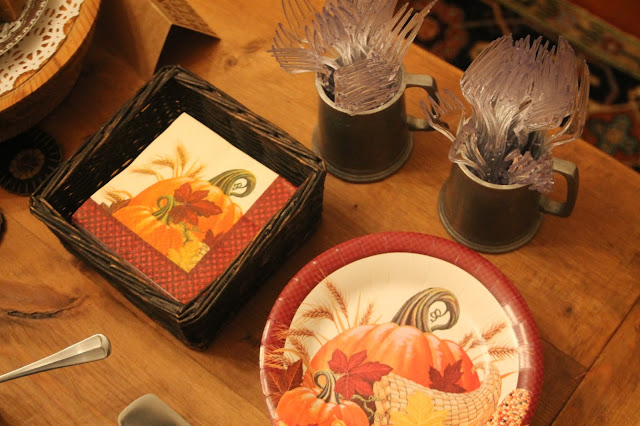 Even though we were serving desserts, we needed a variety of tastes. We considered some typically autumn flavors (pumpkin, apple, pear, cranberry, gingerbread) as well as classic flavors. (Think chocolate, which is always in season!) 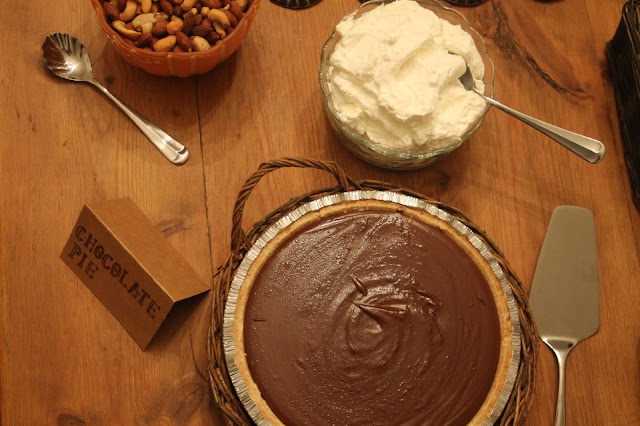 We didn't want our spread to be visually boring, so we planned for no two desserts to be in the same shape. Possibilities were cupcakes, cakes, pies, tarts, something in ramekins, cookies, or bars. 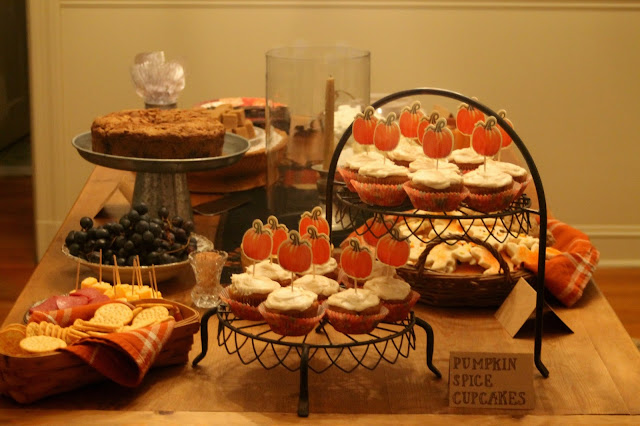 Vary the heights of your serving pieces. Elevate some desserts with pedestals. Place some on low plates or platters. 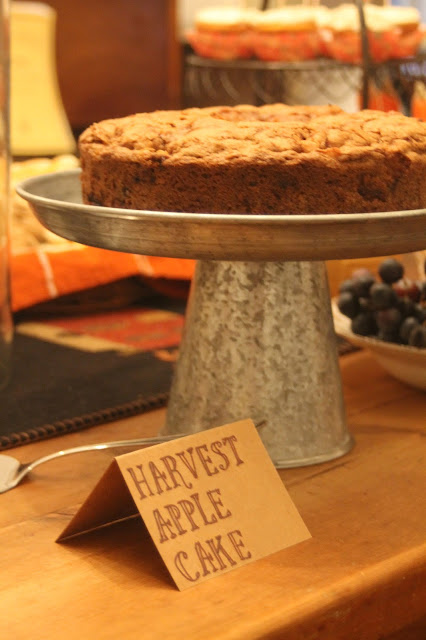 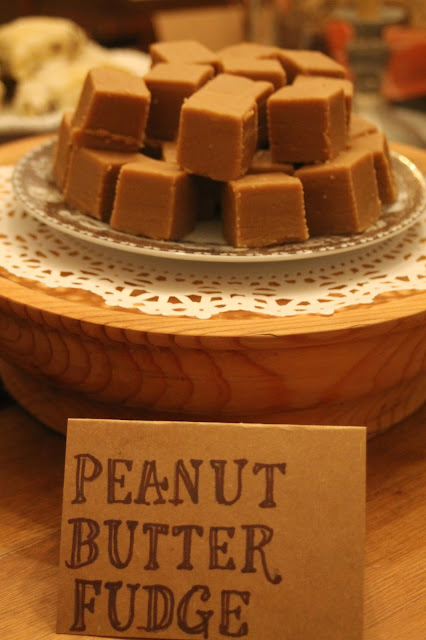 Use baskets for different heights and textures. Layer cloth or paper napkins for color and texture. Use doilies and/or decorated cupcake liners. 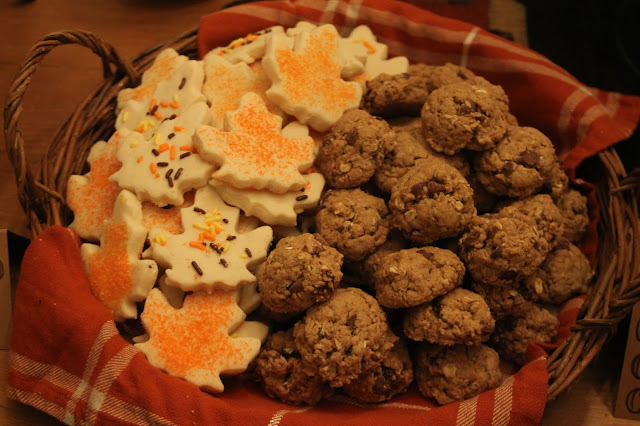 Make labels, so that guests won't need to guess. I typed the name of each one of my desserts in a PicMonkey design, choosing a font that was easy to replicate, then used it as a guide, copying it freehand. Of course, you could simply use your best handwriting...or even print them out. 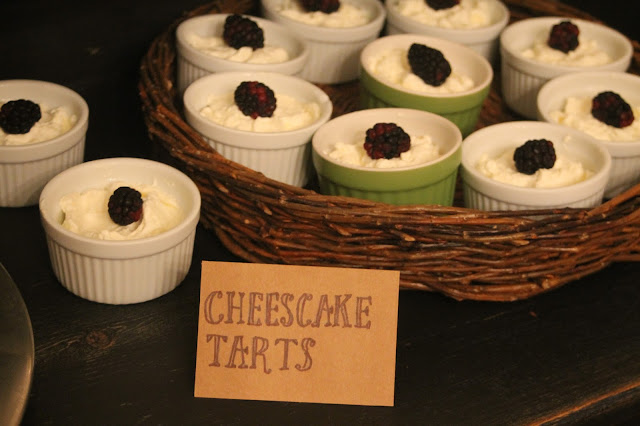 Sneak in a little savory.

I am the kind of person who likes a little salty to offset the sweet, so we included a few small savory offerings in our buffet: some mixed nuts, hummus and pita chips, cheese straws, a platter of salami and cheese, and a basket of crackers. We did not label these, as they were "extras." 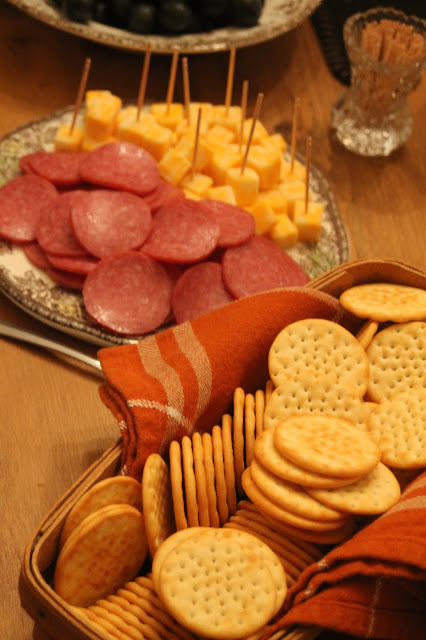 Make a schedule of tasks.

Because it was a busy week, we needed to plan what would be done and when. As Kati is working full time now, she was assigned only one dessert. Some things (cookies, fudge) could be done earlier in the week and either frozen, refrigerated, or put in tins. Some things (cheesecake tarts) needed to be prepared at the last minute. A few things were optional, only done if there was time. We had to stagger baking so that we weren't in each other's way. (This was before the double oven range was installed!)

With all of this in mind, I printed out a calendar and we wrote each task on the day and the time of day (morning, afternoon, or evening) it was to be done and who was to do it. This may sound extreme, but I know myself and I didn't want to risk ruining the party by procrastination and rushing around at the last minute. Having it all there in black and white gave order and direction to the week. (Plus, I love to check things off!) 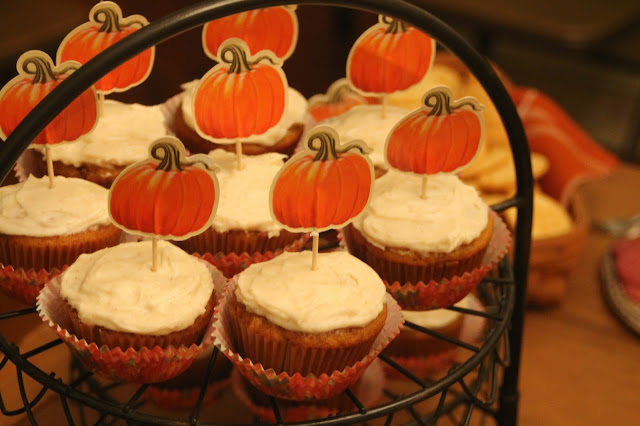 On the day of the party, enjoy the fact that you have planned well. Play around with your table displays, trying this and that until it pleases your eye. (We rearranged food several times before it all clicked!) Most importantly, focus on your guests and how much fun they will have because you have chosen to invite them and bless them! 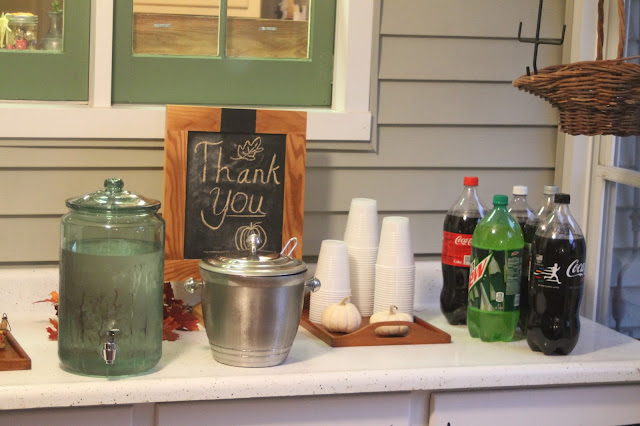 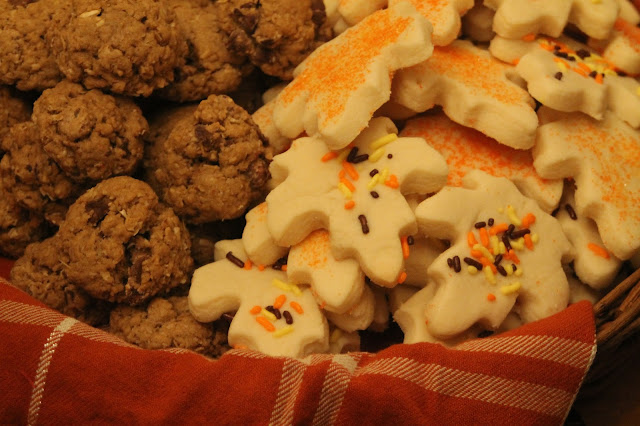 Remember:
Hospitality is not to impress, but to bless!