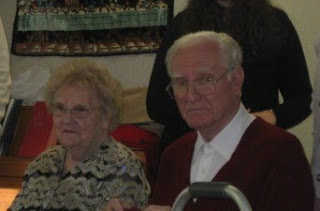 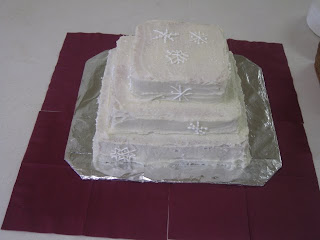 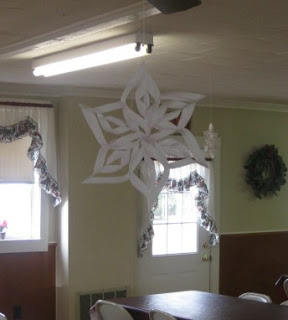 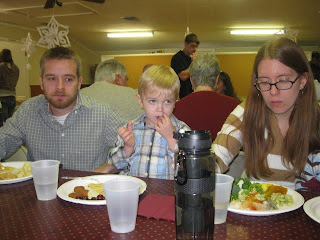 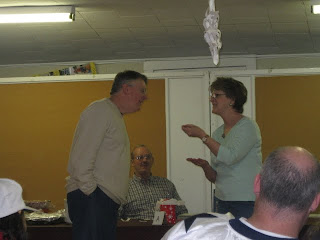 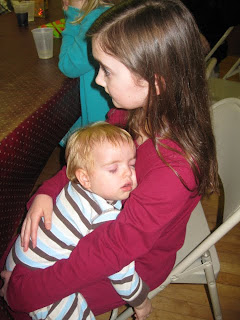 Too much party!
Posted by Cheryl