A favorite time on Sunday afternoons is Dessert Time!  There may have been some "Can I be done now?" or "How much do I have to eat?" or "May we be excused?" at dinner time. But it doesn't take long for the children to come from anywhere in the house when dessert is announced!  (Even if it's not announced. They just know.)

I am seldom the dessert maker. Kristin and Kati both love to bake, and Bekah and Owen are following in their footsteps. We have some delectable Sunday afternoon desserts! Yesterday, Kristin brought gingerbread cupcakes with cinnamon icing. Yum! I went to my napkin cabinet and chose some that were decorated with tempting treats and the word "Patisserie." Perfect. 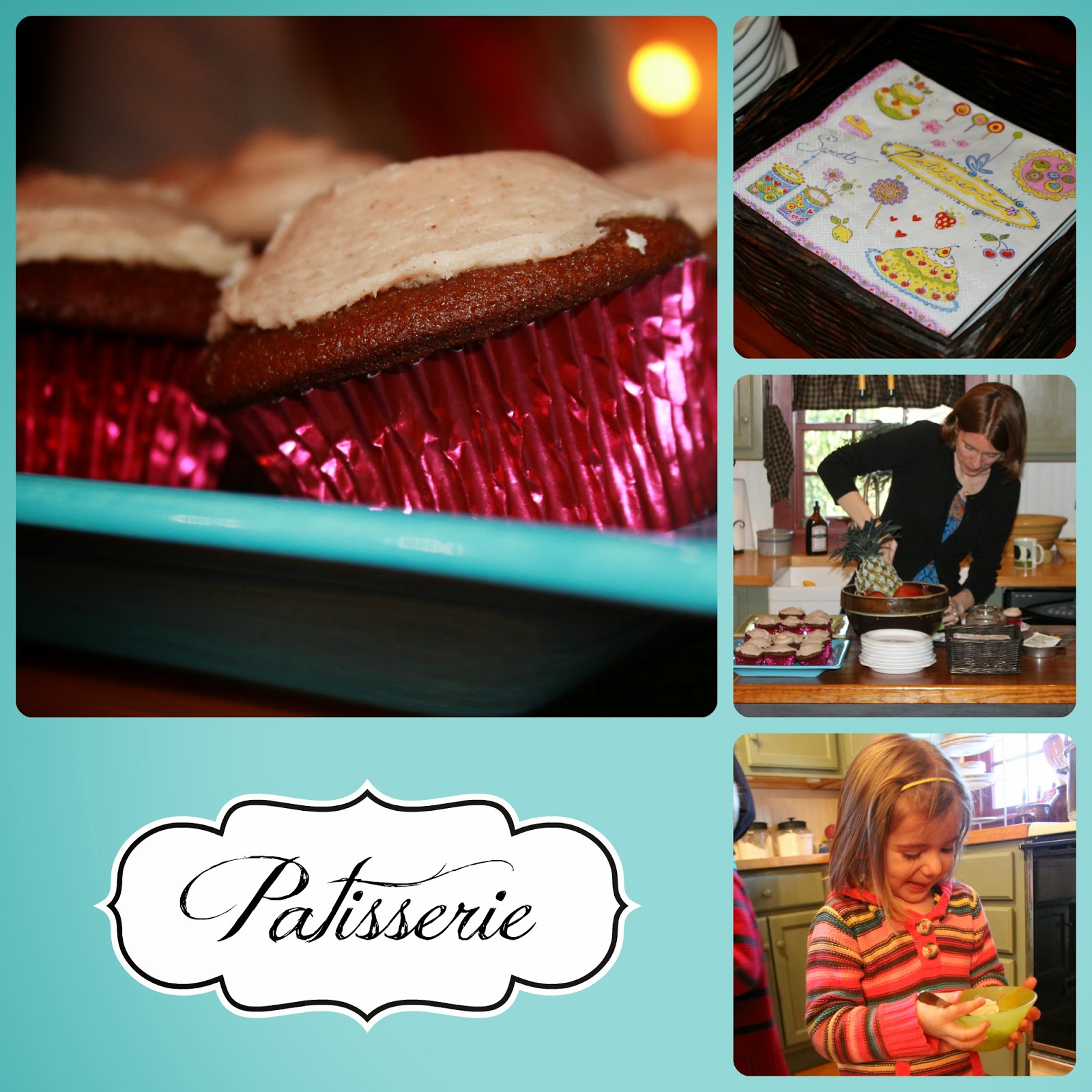 While the children were eating their dessert, I slipped into the dining room to snap a few pics. 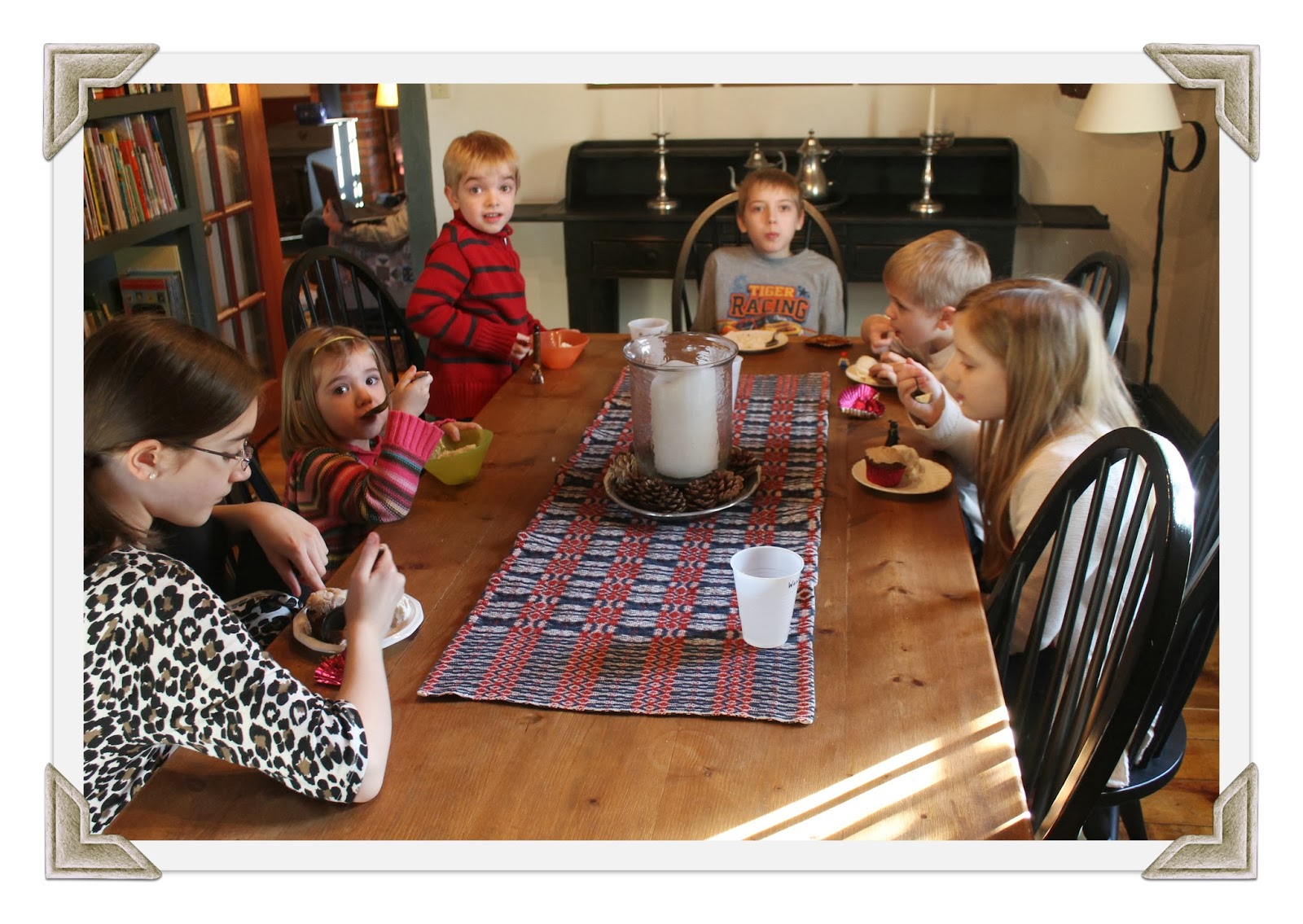 Ben (5): Gran, what are you doing?
Me: Taking your picture. I'm the paparazzi.
Ben: I don't even know what that means.
Me: (~a big grandmother smile~) 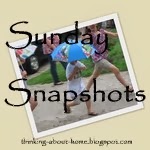