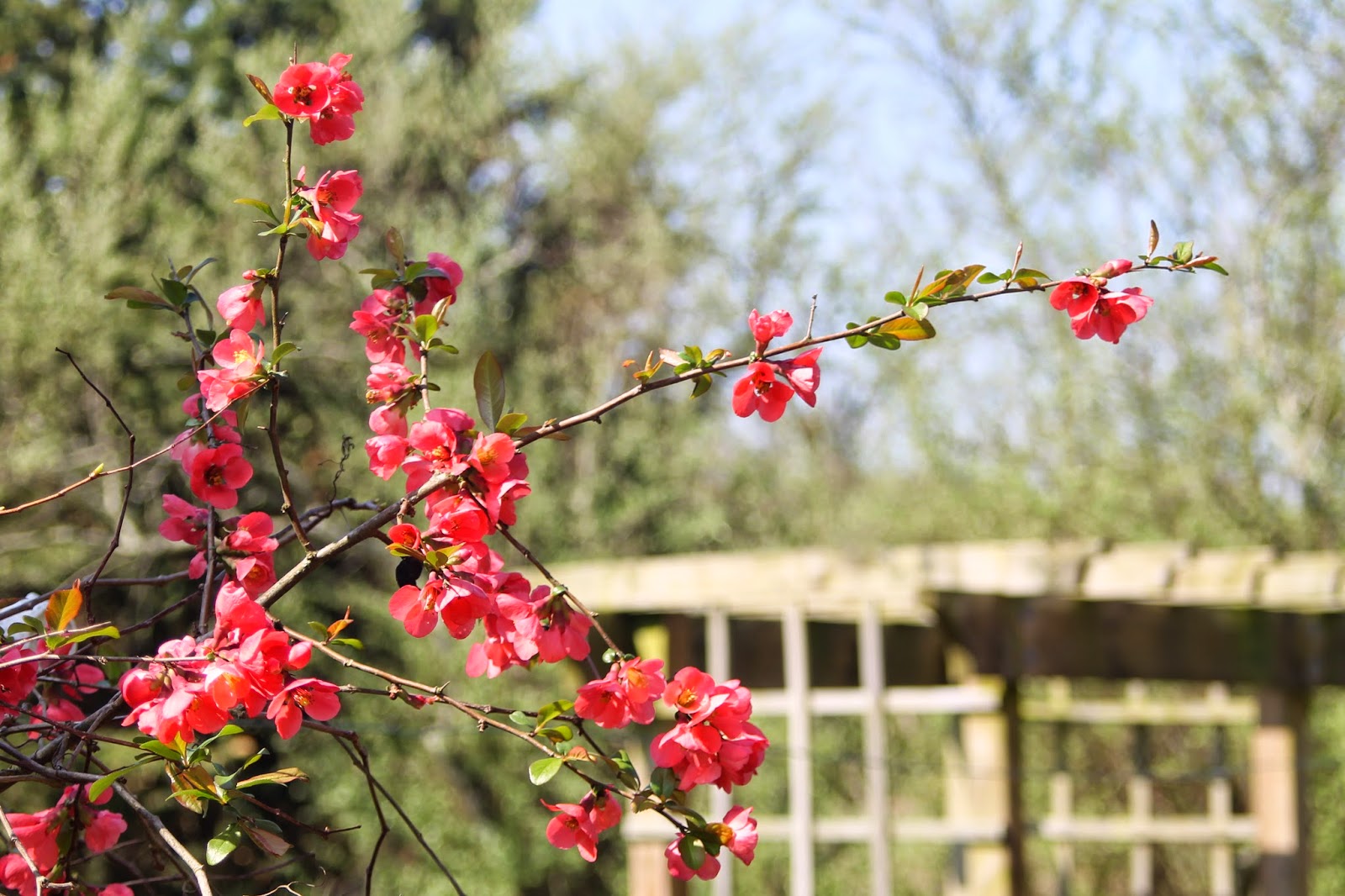 After I chatted about our revised plan for painting the living room (the plan in which we are breaking the project down into manageable chunks rather than be overwhelmed with the seemingly gargantuan task of tackling it all at once), many of you nodded your heads in affirmation. It seems that you, too, have learned the wisdom of "eating the elephant, one bite at a time." I am sure that I had heard about that proverbial elephant before, but now he is a part of my reality and I am seeing how that principle can be applied in many areas.

As a perfectionist, eating the elephant has to be deliberate for me. My natural tendency is to procrastinate any project until I can do it thoroughly and well. But the reality is that some things just never get done because there is no perfect time to do it or enough time to do it in.

So this week, I have been making an effort to do daily "mini projects." I am setting aside a small amount of time (30 minutes, 15 minutes, or even 5 minutes) every day to tackle some extra project. Clean out a shelf of the bathroom storage cabinet. Clean out and organize the second shelf. Put away several bags of pantry items that Ron brought home from a friend who is moving. It sounds simple because it is...but it is something that I have to be deliberate about. It's okay to do something small. It's okay to do a part of a project and then come back to it on another day. 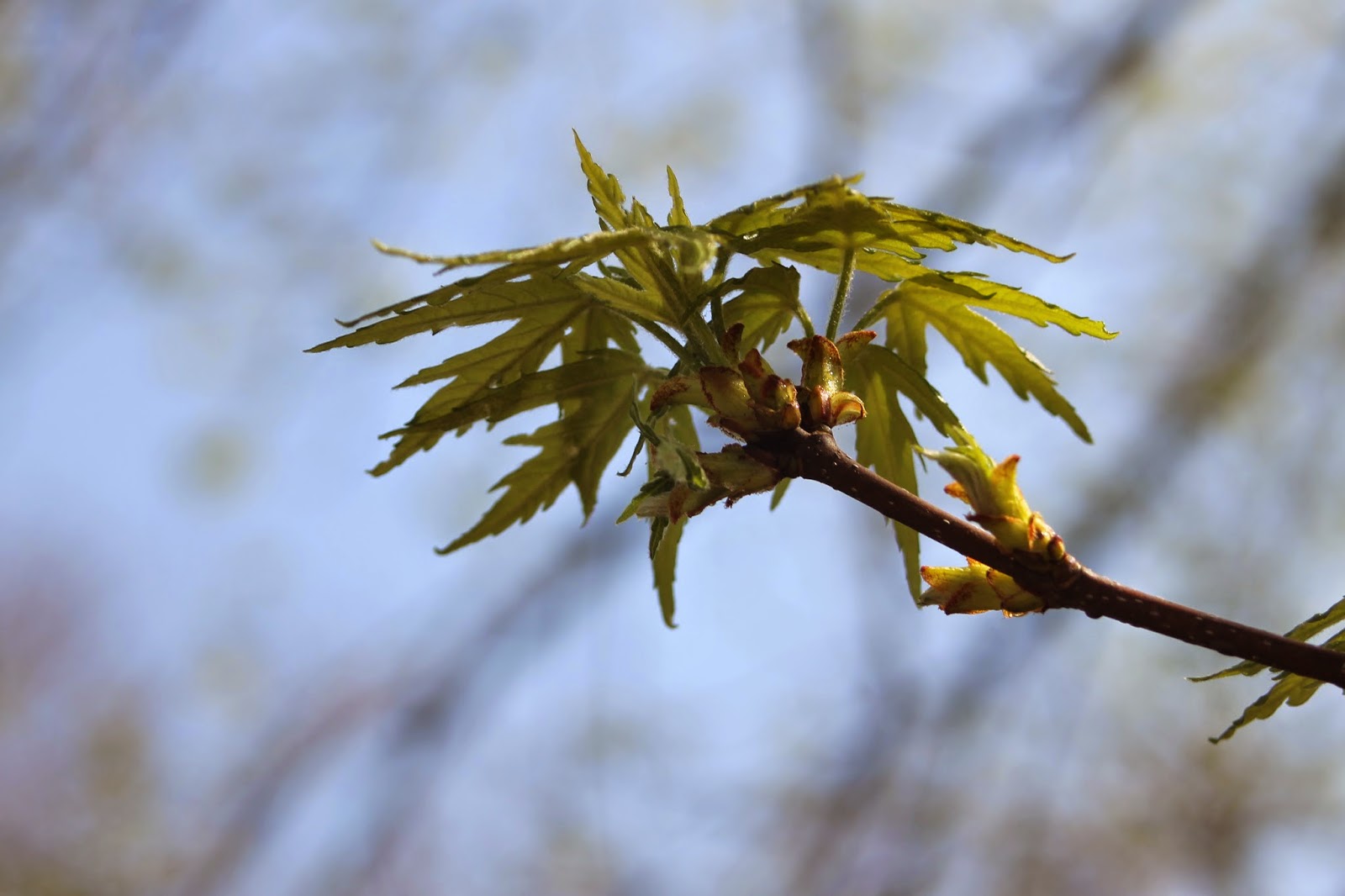 I also mentioned in my post last week that we were not going to be watching Call the Midwife any more. Some of you agreed. Some of you were curious about why.

I am very disappointed because it is one of the few shows that I watch. (Downton Abby and Jeopardy are the others.) I loved this one because it was based on actual events, the experiences of Jenny Worth who was a midwife in London's East End in the 1950's. I enjoy true stories and I fell in love with many of the characters. (Who couldn't love Chummy? Or Jenny?) Over the past several years, there have been issues with which I didn't agree, but most were limited to one episode, were based on actual events, and were not a continuing theme of the show.

However, now it seems that the creators of Call the Midwife have decided to take one such "issue" (sin) and make it "in your face." Not only was homosexuality a major theme on the episode that aired on April 12th, but a little online research tells me that it will continue to be a theme with one of the characters. I have had enough. I am weary of this tireless attempt to desensitize us to this lifestyle, making it appear to be normal and even mainstream. It all brings to mind the words of the prophet Isaiah:

Woe to those who call evil good, and good evil;
Who put darkness for light, and light for darkness;
Who put bitter for sweet, and sweet for bitter!

* I read this article last night. Lots of food for thought...

I didn't tell you about another of Ron's vacation projects. He and his brother felled a rather large cherry tree in our side yard. Huge sections of bark had peeled off this tree, giving us doubt as to its general health, and it was too close to our house to take a chance. As they began the process of cutting it down, Bekah was peering out of her upstairs window and I couldn't watch (but I was praying!!). What a crashing thud it made as it fell! Thank the Lord that it came down perfectly, totally clear of the men and the house and the power lines (!!!), and never even skimming another tree or bush. 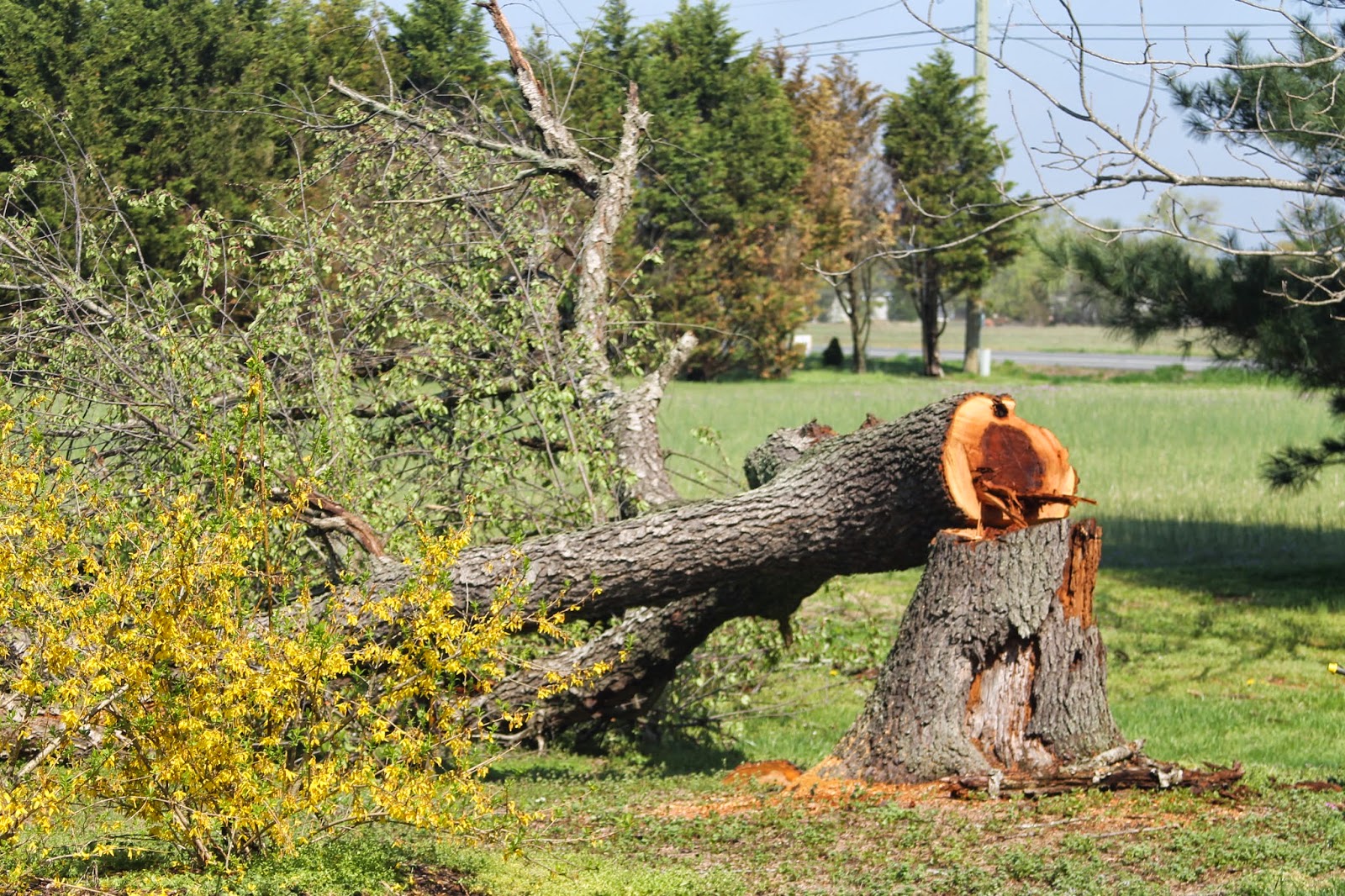 (Technically, it is more than two.)

I mentioned that Ron had brought home some pantry items from a friend who is moving. Actually he brought lots of things home. Which is so Ron. (Knowing his weakness for accepting free items, my son once said, "I hope no one ever offers Dad free drugs.")

On his third trip to our friend's house (he was doing a few odd jobs to help get her house ready for the market), I cautioned him begged, "Please, don't bring home anything else." (Remember, my house already looks like a used book store.)

When he came home, he brought in a cardboard box.

"I think you're going to like this," he said, and he opened the box to show me an assortment of Churchhill Blue Willow dishes.

Yes!! He made the right call! Fourteen dinner plates, three salad plates, and a meat platter. (I know I don't need dishes. But I know just the ones I am going to pass along to someone else to make room for these babies.)

Last night, I ate my slice of Impossible Coconut Pie (that was the other new thing...a new "keeper" recipe by Martha Ellen) on a Blue Willow salad plate. I had to. 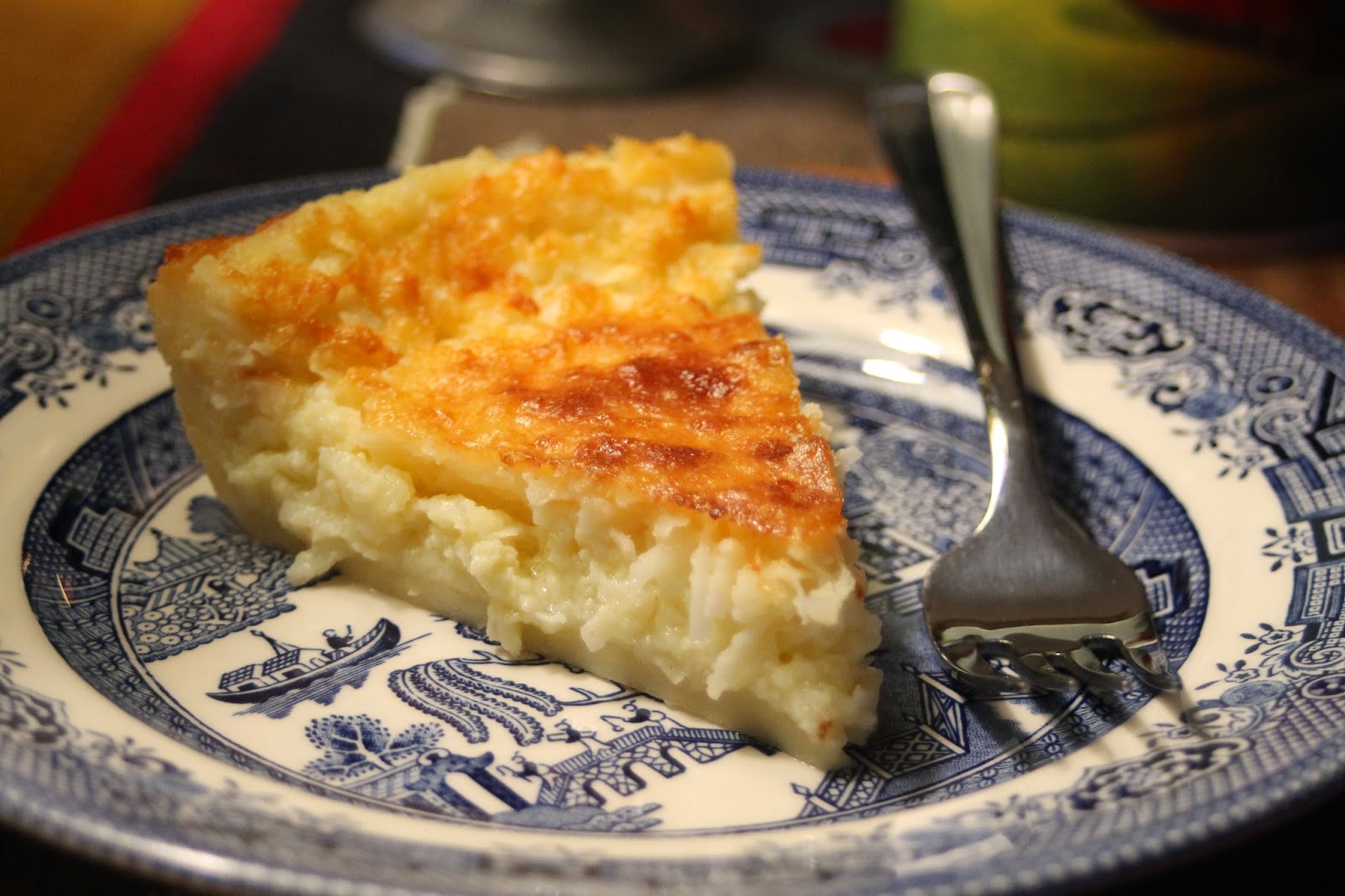 That was an awful lot of this-and-that!


What are your thoughts on "eating the elephant"? Are you weary of political and social statements "in your face" at every turn? Anything new in your world?