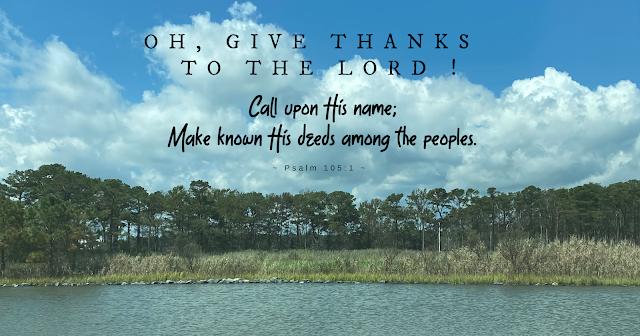 This morning I am quiet, sober, reflective...and my heart is full of praise.

Ten years ago today, I was rushed to the hospital in an ambulance after suffering a grand mal seizure, following several weeks of mysterious neurological symptoms.

Most of the time, I don't even like to think about those weeks, as they were so troubling. It was like my brain was short-circuited. I'd try to say something, and before I could finish my sentence, I would not know how to complete the thought. I couldn't remember words. I couldn't look up my friend's phone number because I couldn't find the H's. My daughter had taken me to the ER during this time, and I couldn't even answer the simple admittance questions, like my birth date or my home address. My right hand had a tremor.

Then I had the seizure, and woke up two days later in ICU, not knowing where I was and how I had come there.

I don't intend to tell the whole story, as it is also painful to remember. It is enough to say that the ensuing days were filled with tortured thoughts and hallucinations, mostly brought on by the medication with which I was being treated.

But the end of the story is cause for rejoicing. Lots of good came out of that painful time.
As I reflect today, I am grateful for His mercy.
This life is a vapor. It is tenuous. There are no promises of tomorrow.

But I am thankful for His plan, for His mercy, for His grace.

O lord, thou hast searched me, and known me.
I will praise thee; for I am fearfully and wonderfully made: marvellous are thy works; and that my soul knoweth right well. My substance was not hid from thee, when I was made in secret, and curiously wrought in the lowest parts of the earth. Thine eyes did see my substance, yet being unperfect; and in thy book all my members were written, which in continuance were fashioned, when as yet there was none of them. (Psalm 139: 1, 14-16)
Posted by Cheryl