We always make a big deal out of Mother's Day and Father's Day.


There are those who say that such holidays were created by people who wanted to sell cards. Years ago, one friend told me, "I don't need gifts or cards because I am a mother; I don't do what I do so that I can be appreciated."  Another friend encouraged her husband to do something for his own mother, but not for herself.

Honestly, I can see the point in all of those perspectives.  And these celebrations certainly are not Biblically mandated; they are recent observances in the scope of history.


But I choose to celebrate Mother's Day and Father's Day because I wish to honor the role of mother and father.

When my husband gives me a card and chooses to give me a gift, he is saying to my children, Mom is doing an important job, and I appreciate it.  He is honoring the role of "mother."  And when I do the same for him, I am saying, "Your father is an honorable man and you are blessed that he is your father."

When we give to our parents, we are obeying the Biblical command to "Honor your father and mother, that your days may be long upon the land which the Lord your God is giving you."  (Exodus 20:12) 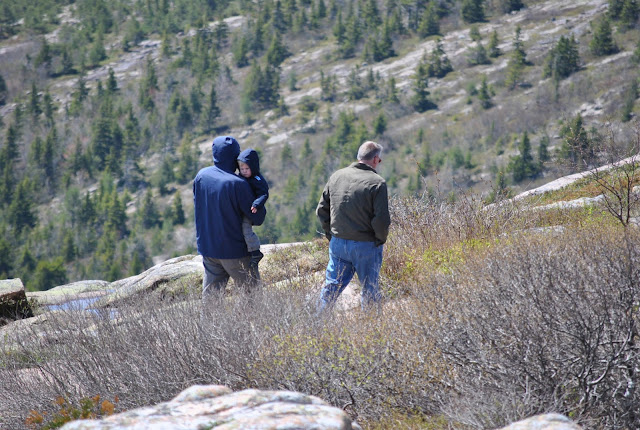 So this weekend, we will honor fathers, and their unique position in the family.


I will honor my husband Ron whose quiet strength, sincere desire to do right, and love for the Lord has made him a wonderful father.

I will honor my own father whose integrity and hard work have made him a good example to his children and grandchildren.

I will honor my son-in-law Brian whose servant heart and selfless giving has been a tower of strength to His family.

I will honor my son Ryan across the miles, as he faithfully leads and trains his family in righteousness.

I will honor my father-in-law who, although He passed away almost a year ago, has left behind a story of God's grace. 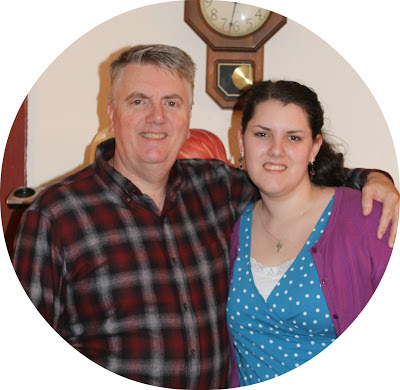 And we will thank our Heavenly Father for His grace.

The grace that He gives to those who have lost their earthly father...as Ron did this year, as the children of my dear friend whose father passed so quickly last summer.  Again, that promise that He will be the "father to the fatherless."


But when the fulness of the time was come, God sent forth his Son,
made of a woman, made under the law,

To redeem them that were under the law,
that we might receive the adoption of sons.

And because ye are sons, God hath sent forth the Spirit of his Son into your hearts, crying, Abba, Father.