A cool sweet-and-tangy pie is a refreshing summer dessert! 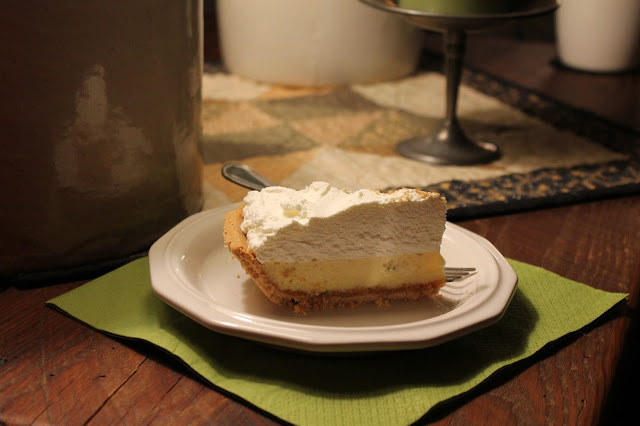 This pie is not difficult to make, but I was a little pressed for time so I took a shortcut and used a prepared graham cracker crust. The small amount of time I saved, I spent in squeezing the key limes! My lemon squeezer gadget was too big for the tiny limes, so they had to be squeezed by hand. After a while, my hands started to cramp (it takes a bunch of those little guys to get a half-cup of juice!) and I enlisted help.

My helpers were more than willing, but if you're baking solo, you could try using a garlic press to squeeze the limes. Or you could use the larger Persian limes instead. The Key lime is tarter, but Persian lime juice makes a good pie too.


Do you have kitchen gadgets for squeezing the juice from citrus fruits? 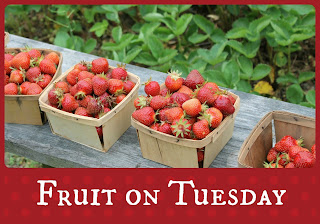 Looking for a recipe from another week?