Years ago, one of Ron's coworkers answered the phone in the office. Without even saying hello, the employee on the other end said, "Don't worry. The fire is out!" which was startling because no one in the office even knew that there had been a fire. 😨 (And, yes, he did mean a literal fire.)

I feel a little bit like that guy today when I say, "Don't worry. The surgery went well." 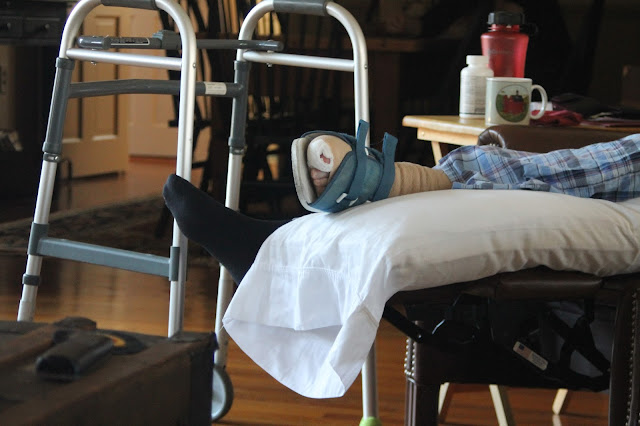 And that's why I've been scarce here lately.

The last week of January, Ron had the surgery on his left foot that he was supposed to have about 14 months before. Of course, after the first surgery and all of the complications that ensued, no one was ready for any such thing! But as time went on, he began to consider having the surgery that he needed. After praying for direction and talking with the surgeon back in the fall, the decision was made to prepare for surgery after the first of the year . . . with lots of extra precautions taken!

Nearly two weeks later, Ron is healing well! When we visited the doctor yesterday, he said, "My heart is smiling for you!"

The doc is keeping a tight rein on him, and he'll still be off from work for several weeks allowing plenty of time for rest and healing.

Life at Pineapple House is both restful and busy! (Does that make sense?) So during my unintended blogging break, I have been nurse, teacher, chef, and whatever-is-needed, and I am tired by day's end. Too much brain fog to write. As things settle down, I will be tiptoeing back into Blogland. 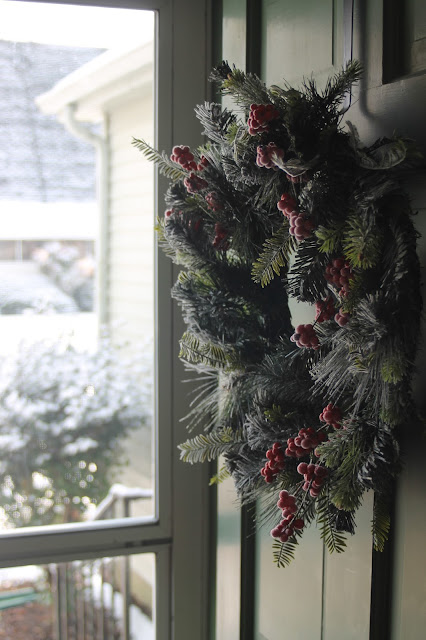 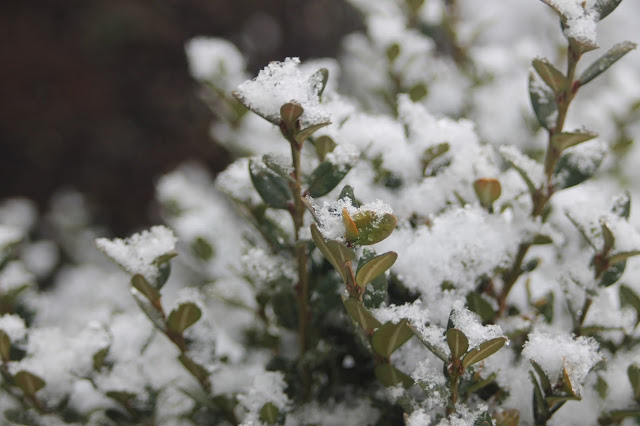 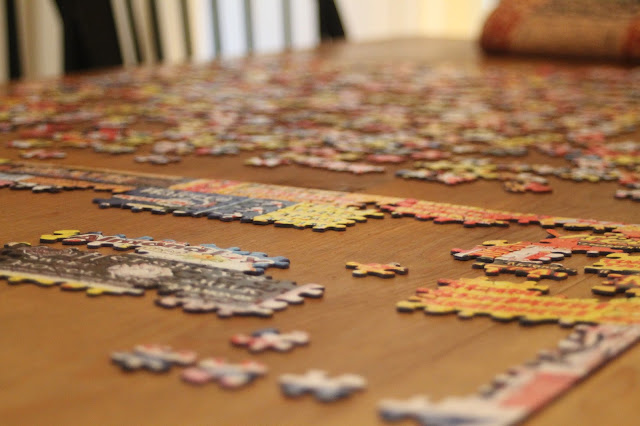 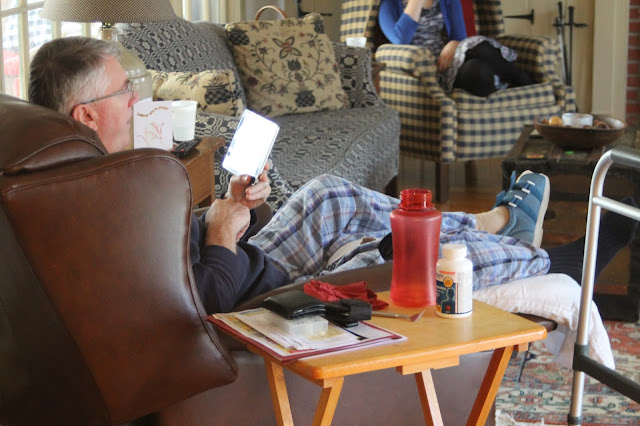 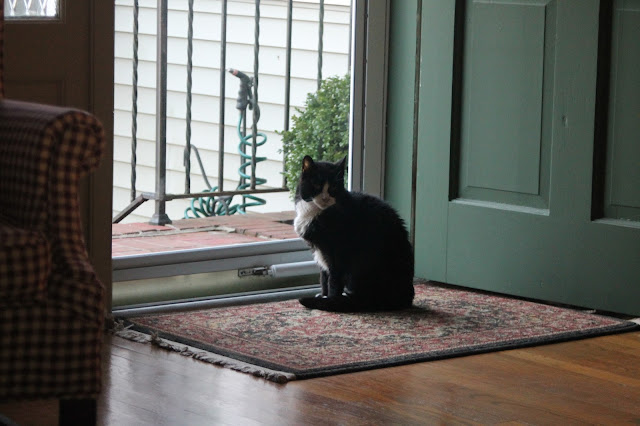 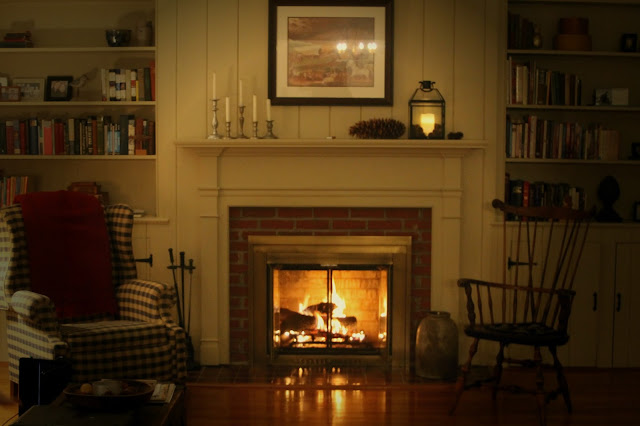 And that's my story about the fire.