We will not be with Ryan on his birthday. I cannot bake him a cake (although he certainly does not care about that, as he usually declines birthday cake!), and we can't sing "Happy Birthday" to him as he blows out his candles, or give him a hug.

But celebrate we will, because it was a joyful day when our only son came into the world!

Shortly after we found out that we were expecting Ryan, Ron was laid off from his job. For over five months, we prayed, and Ron explored every avenue to find work. Our insurance ran out, and I had to receive prenatal care through the public health department. We were so discouraged. And then the hospital called to say that they expected payment for the delivery and hospital stay, before I was admitted! (Can anyone say "blood from a turnip"?)

Then word came that some of the employees were going to be called back to work. Ron asked the manager when insurance benefits would be reinstated. "The minute you begin working again," was the reply. Ryan was due to be born at any time, so we began to play the waiting game as we waited to see whether the baby or the job would come first! And Ryan was born eleven days after my due date (that was probably the last time he has been late!), Ron was back at work, and full insurance benefits were reinstated. The Lord had faithfully met our needs, in His own way, in His own time. (And as a result of this time of unemployment, Ron was eventually hired by the company that he works for today.) 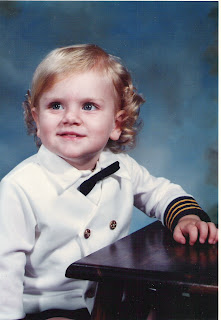 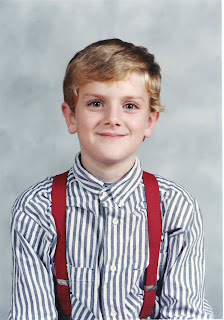 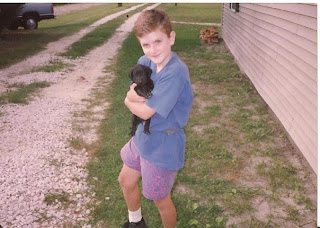 Now Ryan is a man who loves the Lord, who is a devoted husband and father, who is a responsible employee. We miss him every single day, but we know he is where he is supposed to be, and we rejoice in the man he has become. He still brings joy to our world! 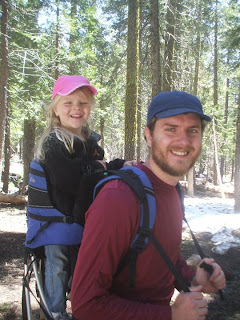 "A wise son maketh a glad father: but a foolish son is the heaviness of his mother."
Proverbs 10:1
Posted by Cheryl

Labels: at home, away from home, home celebrations, stories from home