In this post, I bemoaned the fact that I had not posted any pictures of my grandchildren for thirty-one days.  I also warned you promised you that I would be sharing some.  So I just looked back through the October photos and made some oh-so-difficult choices.  What does one do when one has gazundles of adorable pictures of adorable children in adorable poses doing adorable things?  I suppose I could put gazundles in this post...or I could steal just a few of  my favorites from Kati's mid-October photo shoot and try to forget that there is so much more cuteness in the files.
My youngest daughter Bekah (10) is in the middle.
The others are four of the Nearby Grands:
Ben (3), Gavin (almost 9), Owen (5), and Maddie (7). 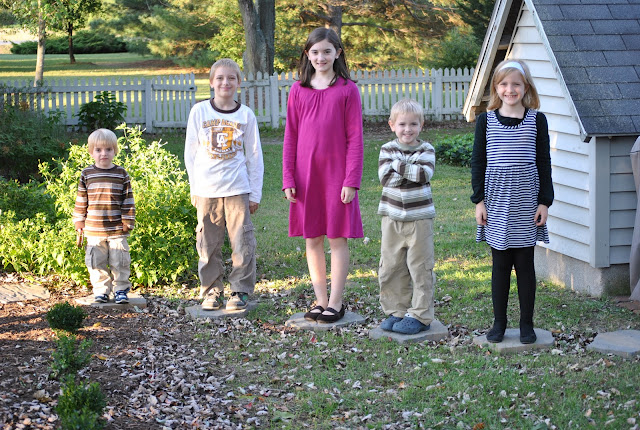 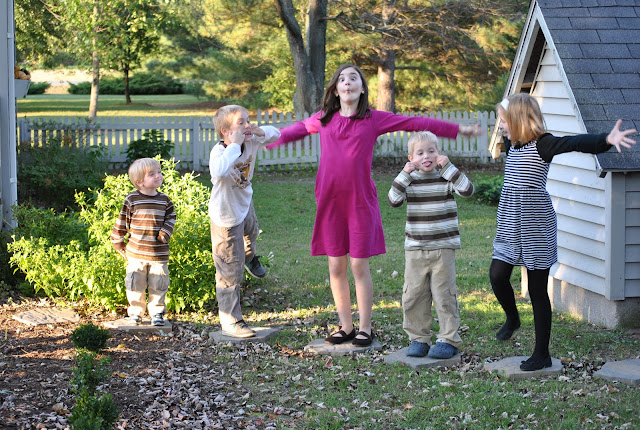 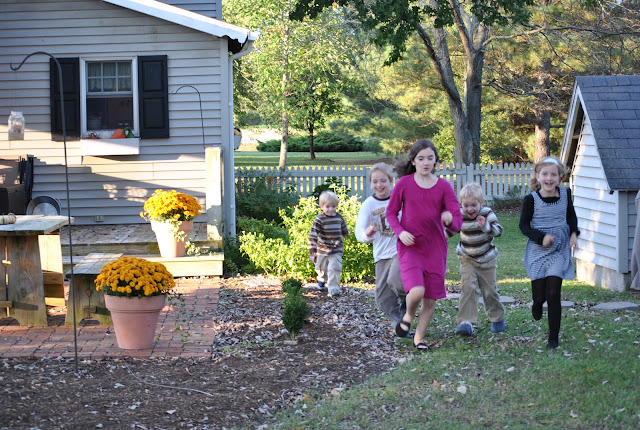 The Baby Nearby Grand, Alaine (1) 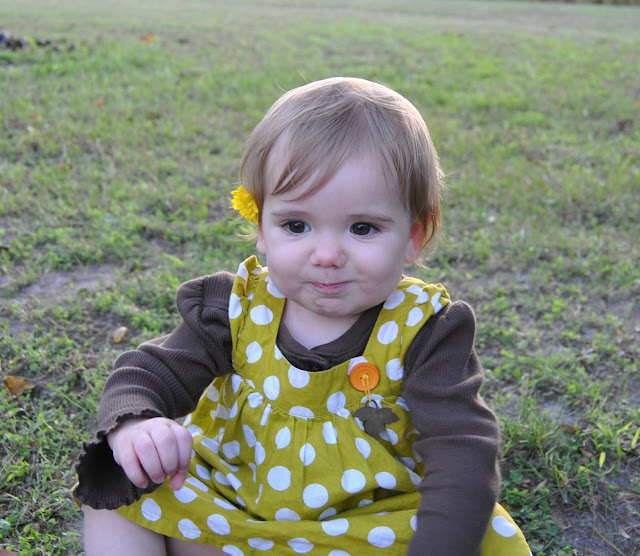 And because I'm an equal opportunity Gran...
here are the Faraway Grands on a recent camping trip
(photos stolen from their mother's facebook album):
Nora (2), Eve (4), and Peter (10 months) 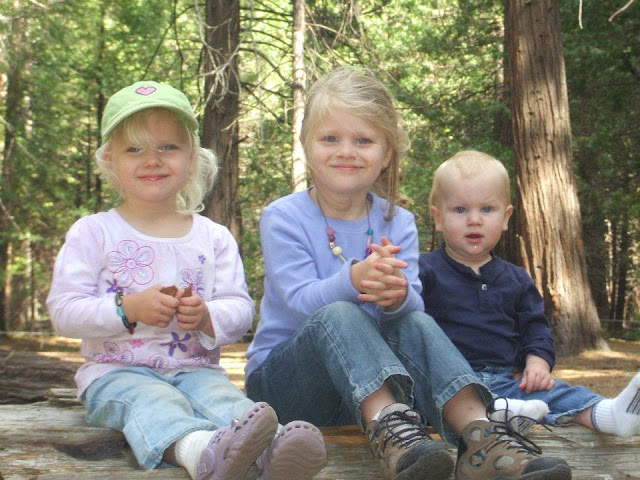 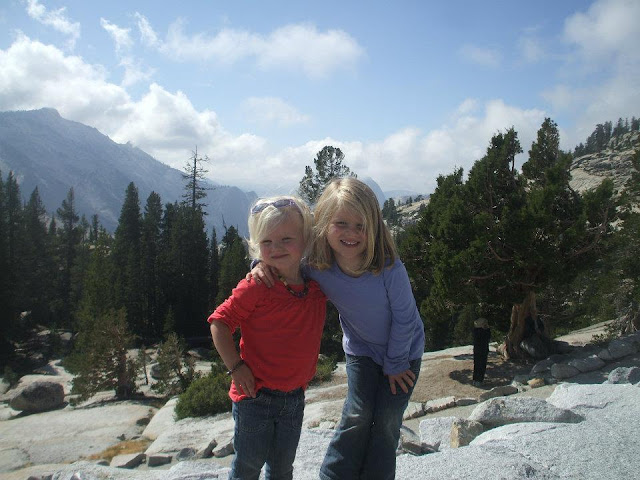 Thank you for indulging me.  :-D
Posted by Cheryl

Labels: at home, away from home, grands