The History Books of Genevieve Foster


Today I am sharing an article that I recently wrote for our local homeschool newsletter. 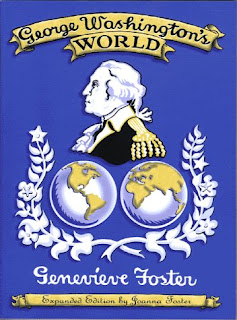 Hmmm...maybe I can “borrow” a few children from my daughters and my daughter-in-law and read to them.  I wonder...