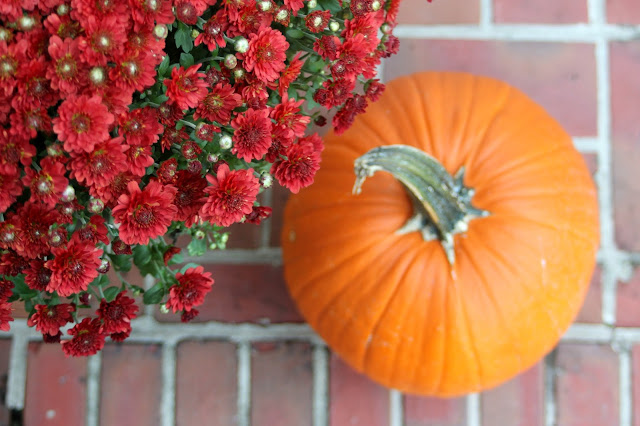 Last year, we placed mums and pumpkins on our front step and on the patio as usual. And then we had a year that was anything BUT usual.

One year ago yesterday, Ron had the surgery that was the beginning of a season of difficulty, discouragement, challenge, and change. It was also a season of mercy and grace and refining.

Now for a season, if need be, ye are in heaviness through manifold temptations: that the trial of your faith, being more precious than of gold that perisheth, though it be tried with fire, might be found unto praise and honour and glory at the appearing of Jesus Christ.

On Saturday, I revisited this photo that Kati took back in 2012. (Facebook users may be familiar with "On This Day" in which you can view everything that you've posted on the current date -- in this case, September 24th -- though the years.)


My sister suggested that we "recreate," so we did!


It was fun to look back at these cutie pies...and just as fun to see them today!


Then Kati took a bonus shot with the kids lined up according to their heights today...and with the sweetest little addition! 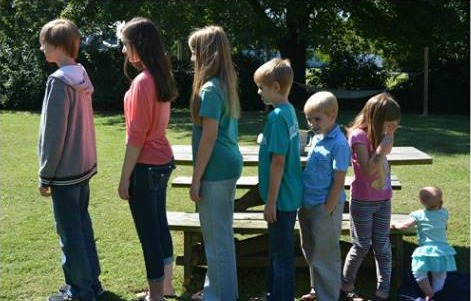