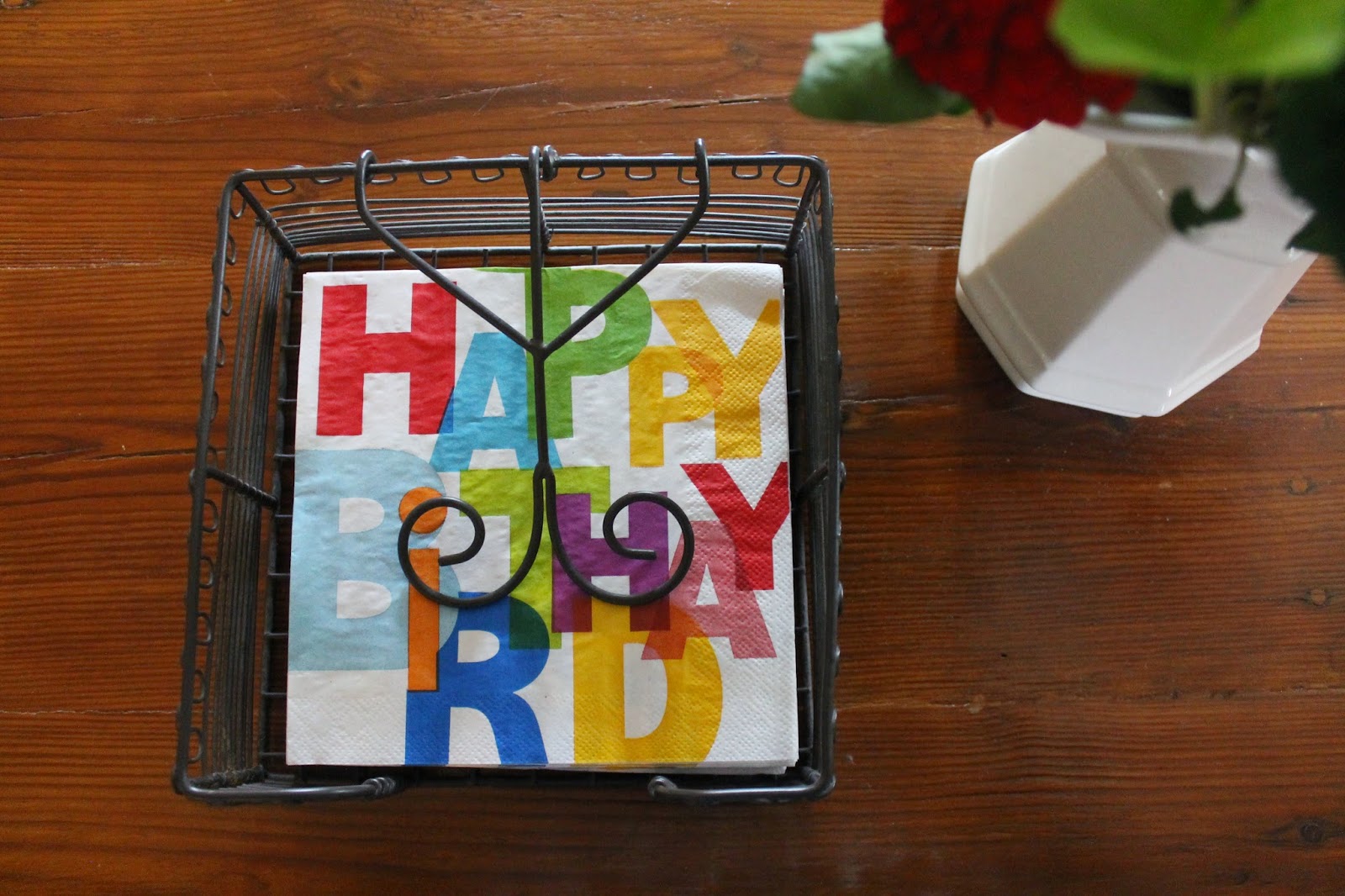 Last night, Ron's mom joined us as we celebrated Ron's birthday with a simple dinner. As we ate, she told us the story of the day that he was born.

"I had already started supper," she said, "but I wondered whether I ought to go to the hospital instead." She had called her friend Catherine, who came over to watch the other children (Ron was their fifth child) and to finish preparing the meal. Ron was born around 5:30 pm. (I think she made the right choice by going ahead to the hospital!) 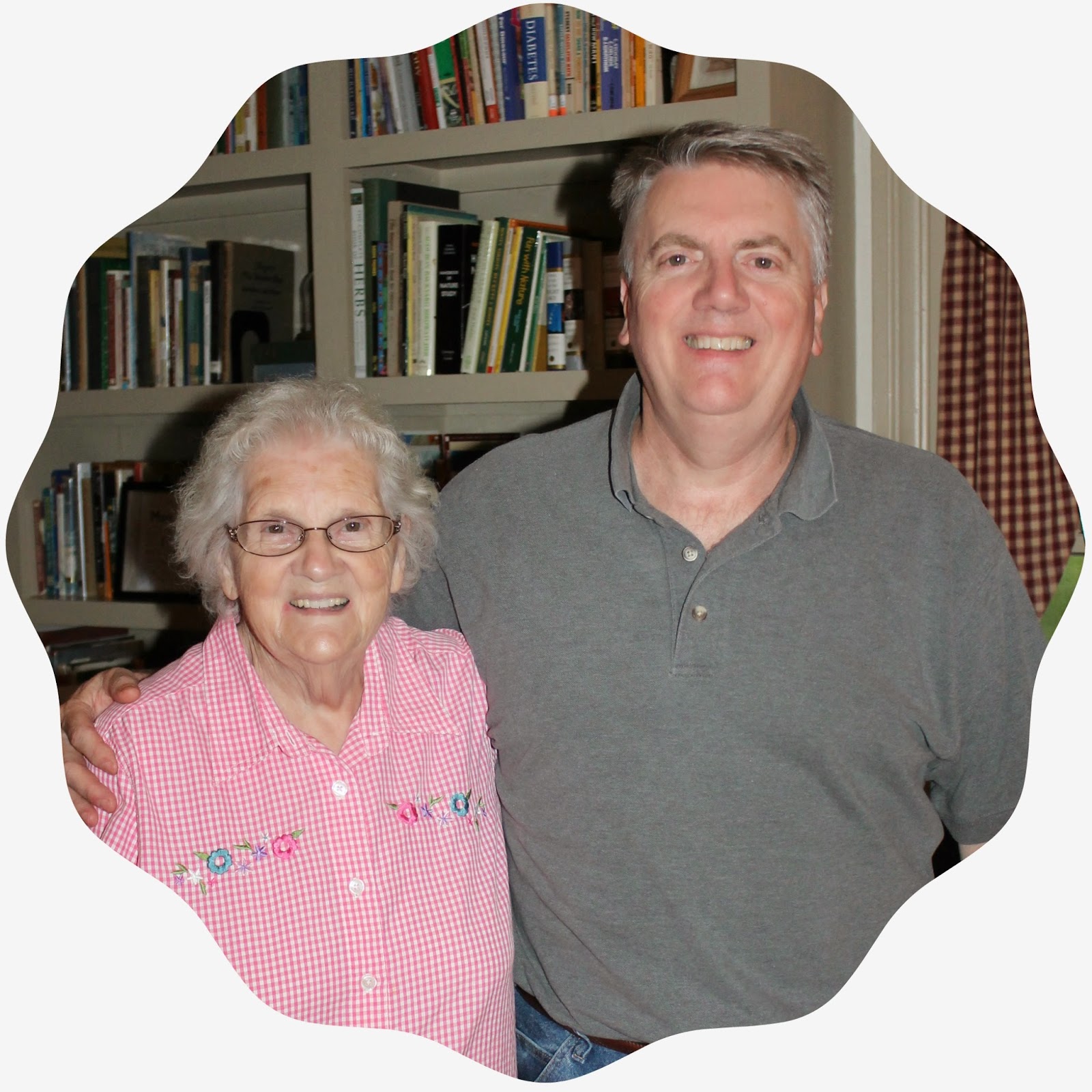 After dinner, Mom told us another part of the story. (Let me insert here that at the time of Ron's birth, his parents had a son, age 10, and daughters, ages 8, 6, and 4.)


"Your daddy was so excited to have another boy - it had been 10 years - that he went out and bought birth announcements." Dad had written them out and mailed them himself, something that they didn't usually do. In his excitement, he mailed one of those announcements to his brother and sister-in-law, and forgot to fill out the information inside! But since the outside of the card had said, "It's a boy," they put two and two together and they shared many laughs about that blank announcement over the years!


We loved hearing these stories, and something struck me as I listened. In our day, having even a 3rd child sometimes raises eyebrows. ("But you already have a boy and a girl." "Don't you know what causes that?" and so on and so on...)  But what a blessing to be child #5 and to be wanted and welcomed with such enthusiasm and love.