As August whirs right along, I thought I'd stop in with a little chat.

See that big smile on my girl's face? She bought a car this past weekend! I don't know who is happier, Kati or me. Her old car (a hand me down from her Dad) was on its last leg (wheel?), and we prayed every time she left the driveway. Whew! Thank the Lord for watching over her...and for these new wheels! 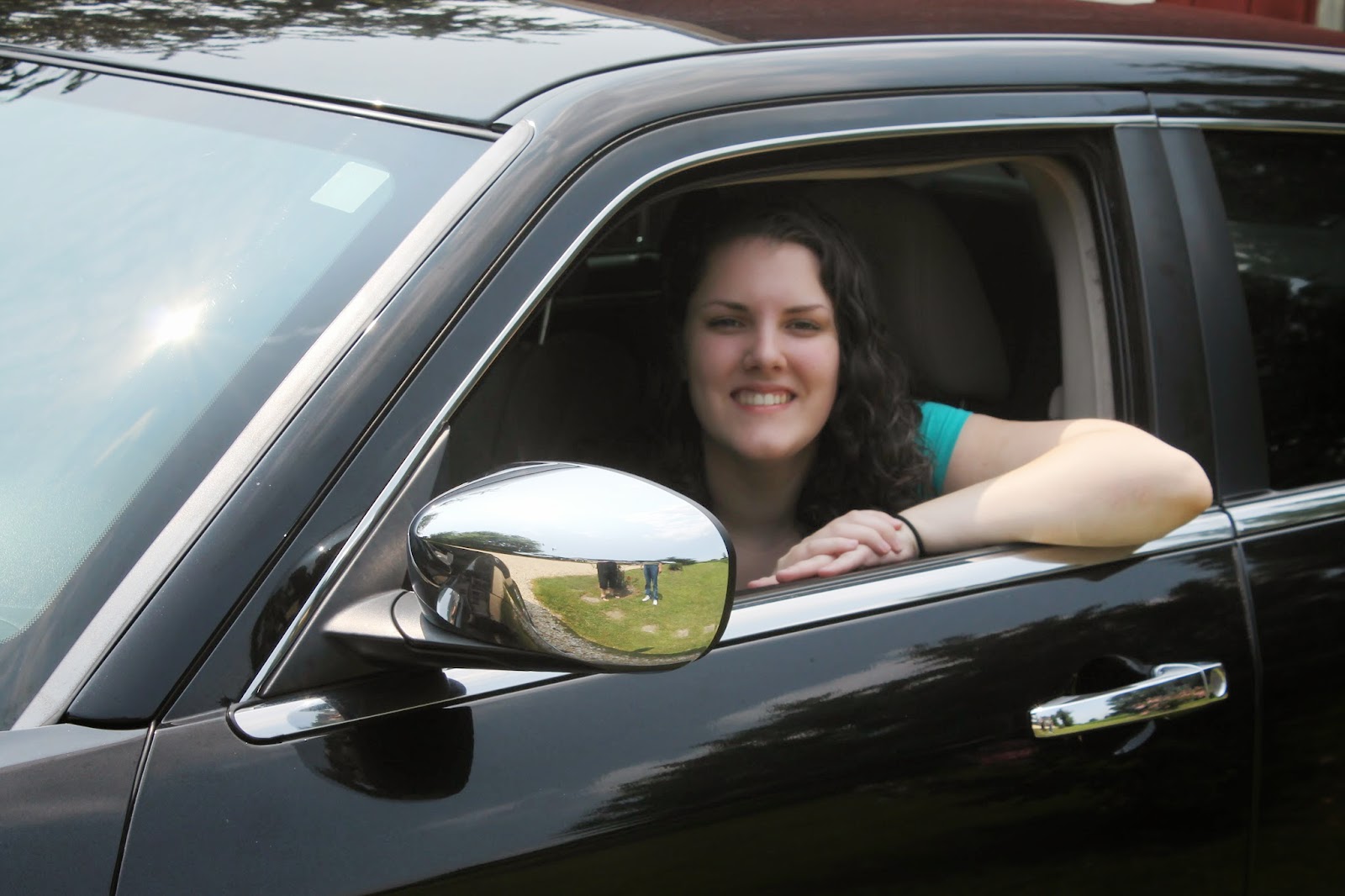 Ron had birthday celebration #2 on Sunday. The meal featured homemade oyster fritters, a special request of the birthday boy. Three of the eleven people enjoyed them. (Have you ever eaten an oyster fritter?) More of us enjoyed the Boston Cream Pie that we had for dessert! 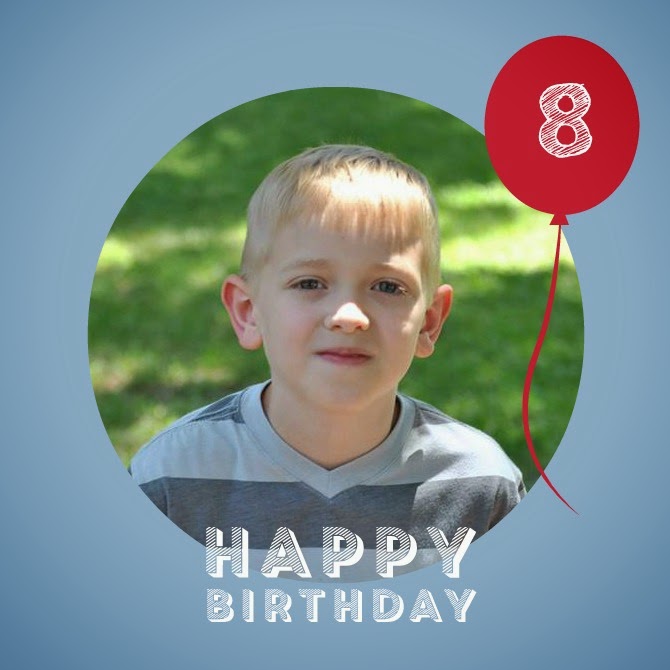 August isn't just for birthdays; there are three anniversaries too! (As an aside, we have asked Kati and Bekah to consider choosing a different month when their time comes.)

Brian and Kristin celebrated their 13th wedding anniversary yesterday. It seems like yesterday, and it seems like forever! Kristin shared some sweet pictures and memories on her blog. Happy anniversary, you two!

I had a great idea, so I thought.

I bought all of my August cards (ten of them, I think) at the end of July and put them in my card organizer. That way, I wouldn't forget to buy a card and have to scramble at the last minute. Genius, right? Piece of cake (so to speak).

I have discovered that even if I have all of the cards selected, purchased, and filed, I still have to remember to give them! And that, my friends, is the flaw in my system. I am "a good forgetter" as Bekah once told me. Sigh...

Although I love to organize and be organized, it is an uphill struggle. I continue to work through my summer list. We have checked off all of the fun stuff except for one thing (which we plan to do this week!), but I'm still chipping away at all of those organizing tasks.

The floorcloth, however, is nearly done! I'll be doing a post about it next week: detailing the process, sharing what I learned, and, of course, showing the finished project! 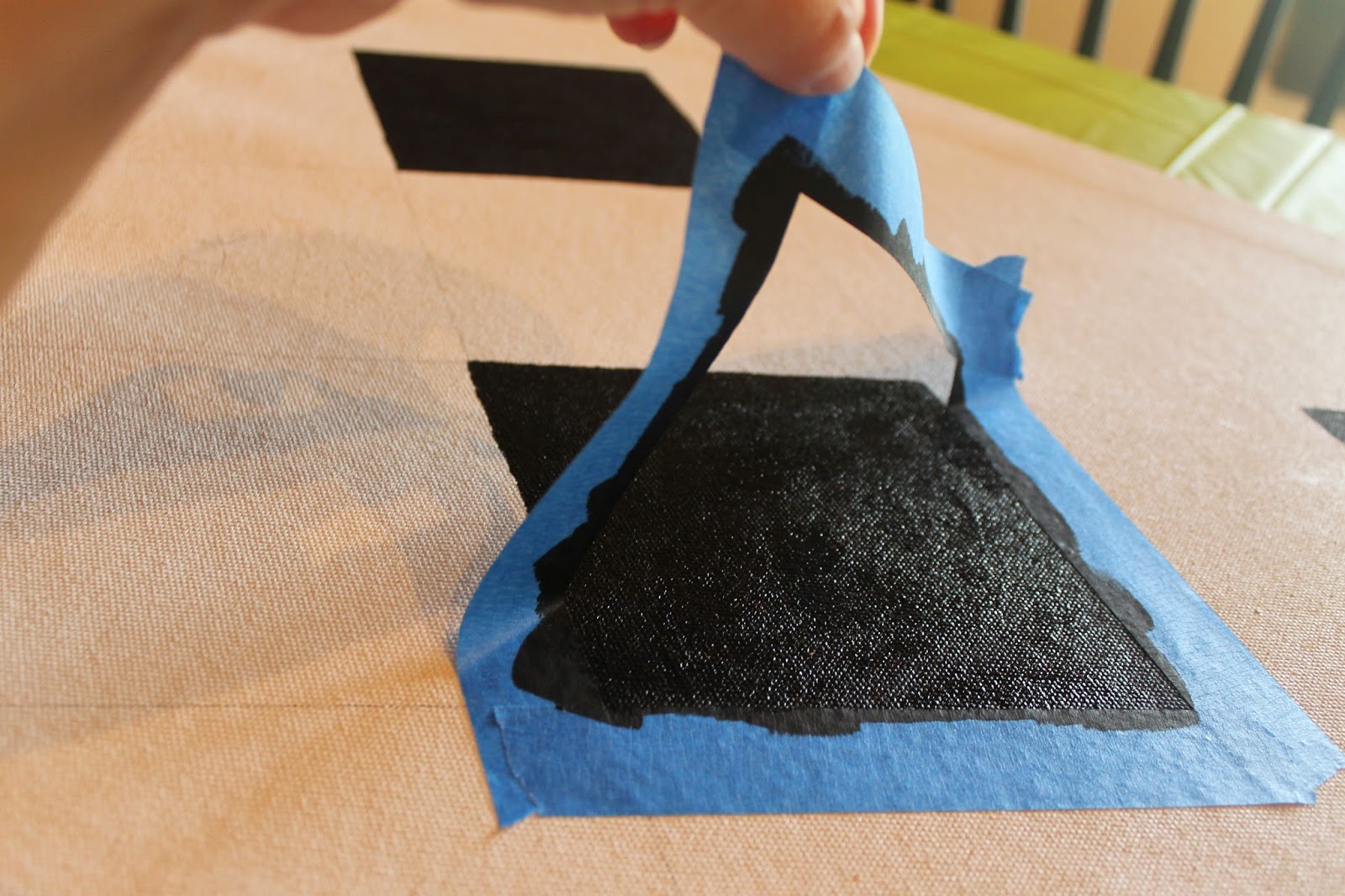 Let's chat! What's left on your summer list? What things have you accomplished?